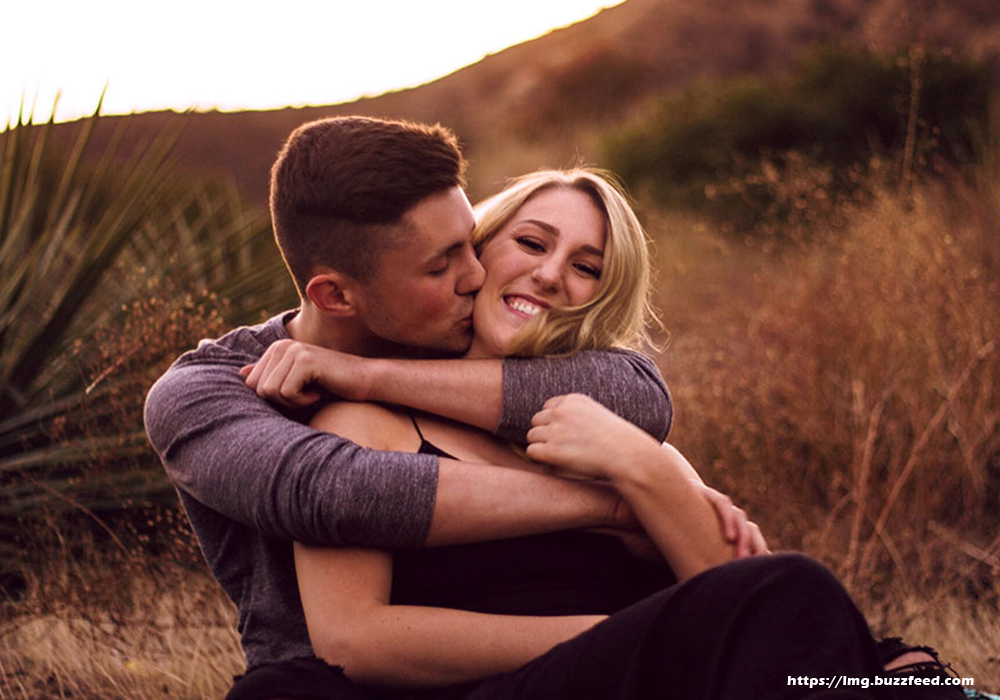 Blind dating is a pleasant experience. You should really try to do it even once in your lifetime. The thing that makes blind dates truly exciting is the fact that you have never known or even seen your date before. Everything is surprising because you can finally meet. But of course, blind dates can be very stressful when you prepare someone you don’t know. So to help make things easier and blind dates really fun and enjoyable for you, here are some practical tips that you can use.

1. Make sure you trust those who have set up the blind date – As a woman, your number one priority must be your safety. Although the risk here of not knowing who you’ll date should be fun, you should have the assurance at least that the person is not a psycho or a person who can potentially put you in grave danger. At least someone else whom you trust must really know your blind date, have his details and contact info so they can get in touch with him if anything happens during the date.

2. Put on comfortable yet stylish clothes – Try to strike a balance between wearing clothes that are fashionably comfortable for you. The last thing you want to experience is looking like you’re having some wardrobe problems because it can affect the way you interact with your date. You can end up looking awkward or even looking like you don’t feel good during the date and … 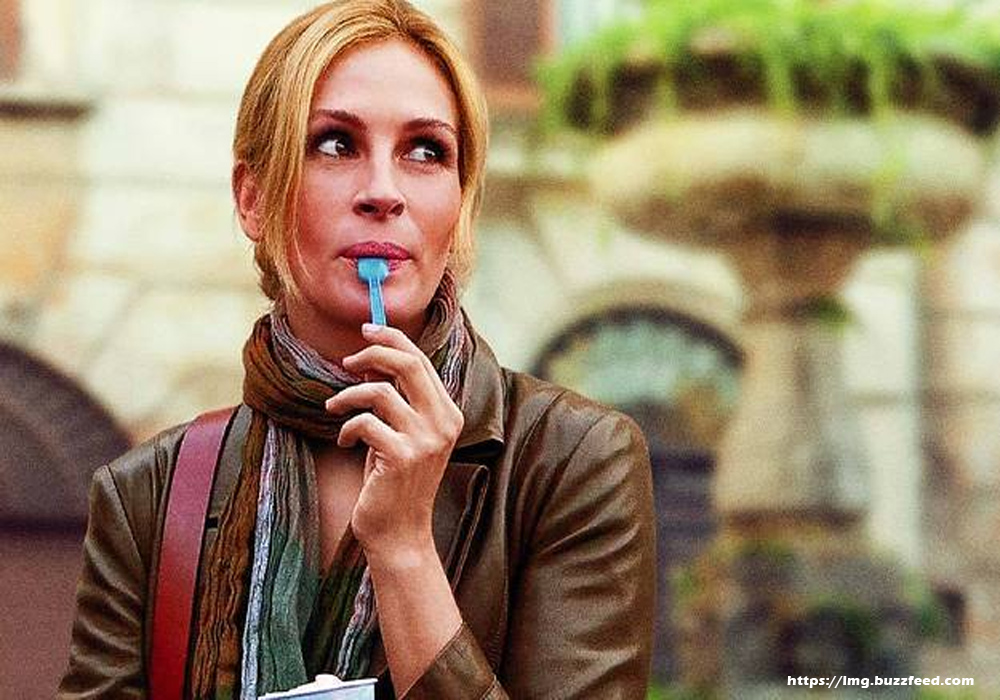 Esquire magazine runs an enlightening column every month in its print issue, putting a female celebrity in the spotlight and asking them to answer that eternal question: What do most men not know about women?

The list is extensive and the answers are varied, but for the best results in your dating career, file these five rules to memory.

1. Too many compliments spoil the broth. Girls love getting compliments. They do. They don’t spend hours getting ready for nothing. A well chosen compliment goes a long way. However, there are benefits in restraint. Showering her with compliments, even though you mean it, will dilute the impact. She might even begin to think that you have ulterior motives, or worse, guilty of something. At which point, paranoia creeps in.

2. Women dress to impress other women. Remember that when you’re tempted to ask her about her uncomfortable looking babydoll-and-leggings combination. She won’t be impressed by any snide comments, especially if her girlfriends think she looks fab. Instead, tell her she looks very trendy. It’ll score you points or it’ll make you sound gay. And if it’s the latter, then you can always prove her otherwise, right?

3. Selective hearing. All the nice things you’ve said about her will be wiped out by a single negative remark. Praise and flattery are background noise, but she’ll zero in on a criticism like a shark to chum. And she’ll remember it for life, bringing it up months from now. So lads, even if …