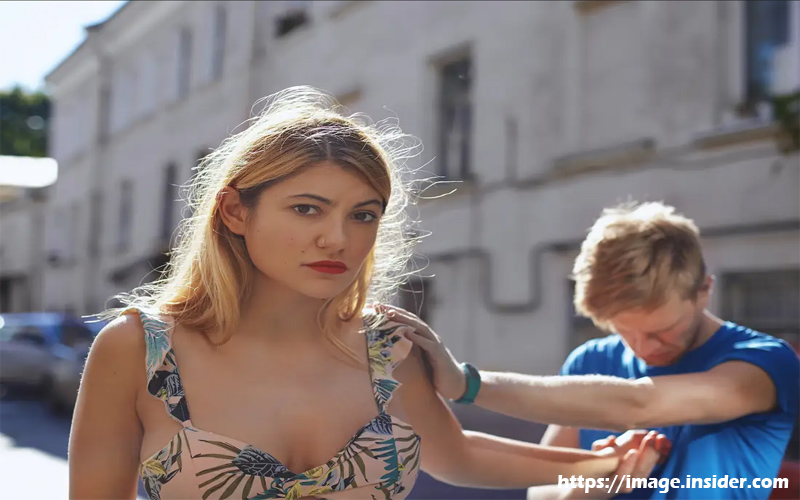 At one point or another, all men will make a dating mistake with a woman. And this is natural. The trick to manage and keep all mistakes to a minimum. But for some men, this is harder than rocket science. Much harder.

So in this article, you’ll discover the most commonly made dating mistakes men make when meeting a woman, and how you can prevent these mistakes from happening before she walks out of your life forever. Let’s take a look at mistake number 1.

Look don’t get me wrong. Money is cool. Everyone could use more money right? And a woman who has a man could only benefit from having more money and things in her life right? Well, that’s a two-way street, but the main point here is that you shouldn’t do this.

You can’t buy a woman. Period. And, you can buy her love. And although some women find a man with money more attractive than a man who doesn’t, you can’t expect a woman to come running to you just because you pull out a stack of bills from your pocket.

The best thing you can do for yourself when it comes to attracting and keeping a woman is to get her to like you. If you can’t do this, then you will be looking in hindsight at how much money you shelled out on dinners, flowers, movies, pets, etc every month, trying to impress a woman. And if this upsets you, then it should!

Did you ever come to think about if she ever reaches a point in her life where she doesn’t care about money anymore? What if she reaches that plateau where she just wants happiness and money is just something along by the wayside? Then what? Then what will you do when you can’t attract her with your precious gifts anymore?

Well, this is the result of trying to attract women with money. Eventually she will see money for what it really is and come to realize that she doesn’t really have feelings for you anymore. This is why it’s so pertinent that you learn how to attract women using other techniques – and not with what you have.

2) CONSTANTLY BRINGING UP OTHER WOMEN

Why men do this I have no idea. There are so many things to talk about that will keep her interested – and other women is not one of them. And it doesn’t matter who the woman you’re talking about is. What do you think will happen when you constantly bring up other woman almost everyday? Naturally, she will start to think about other men, and when she brings them up to you, you’re not going to like it.

You’re more than likely going to get jealous and wonder if she is seeing any of these people now. And you won’t be able to handle it. However, you’ve seen how well she’s handled you constantly bringing up other women everyday – so if she can handle it, why cant you?

Don’t do this. It can only lead to bad stuff, and eventually, a miserable relationship. Here’s another mistake:

3) INTIMACY IS YOUR FIRST PRIORITY

You bringing up being intimate on the first date with a woman is a no-go. No matter what you’ve seen in the movies or on the late night sitcoms, in real life – you will ruin the date immediately. You will see you as someone who is just in it for 1 thing, and 1 thing only. And she’s not looking for that.

And to even recurringly bring this issue up is bad too. Not only is it annoying, but it can sufficiently ruin all possibilities of it happening in the future. No woman wants to feel forced into intimacy. It must feel right for her. And if it doesn’t, it just won’t happen. So don’t do it. Here’s the last top mistake men make:

4) TRYING TO BE SOMEONE YOU KNOW YOU’RE NOT

Changing your personality is one thing. This is a gradual transformation that happens after you practice for a period of time. But simply pretending to be someone else that you know or have seen is just a recipe for disaster.

A women’s sense of “fakeness” is so incredibly high that they can spot a fraud the minute you start walking towards her. So she knows the deal even before you start speaking to her. Sometimes a powerful woman will let you continue talking just to get a kick out of it. Some women have no idea that they have power and simply “think” that you’re not the one for them.

But the best thing you can do for yourself and her is to act as natural as possible. And the more you practice on being a natural person – the more you will come to like the person that you are. And this should be one of your primary goals in life. Because if you can genuinely like who you are on the inside, then everybody else will – including beautiful women. 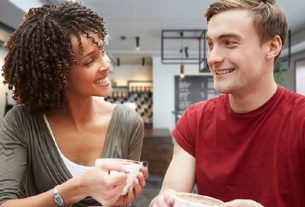 What to Talk About on A First Date